A friend called the other day and asked if I’d like to photograph a guy flying his falcons.  Why yes, yes I would.  We wound up in a field just outside Molena, GA.  It has a pretty good view. 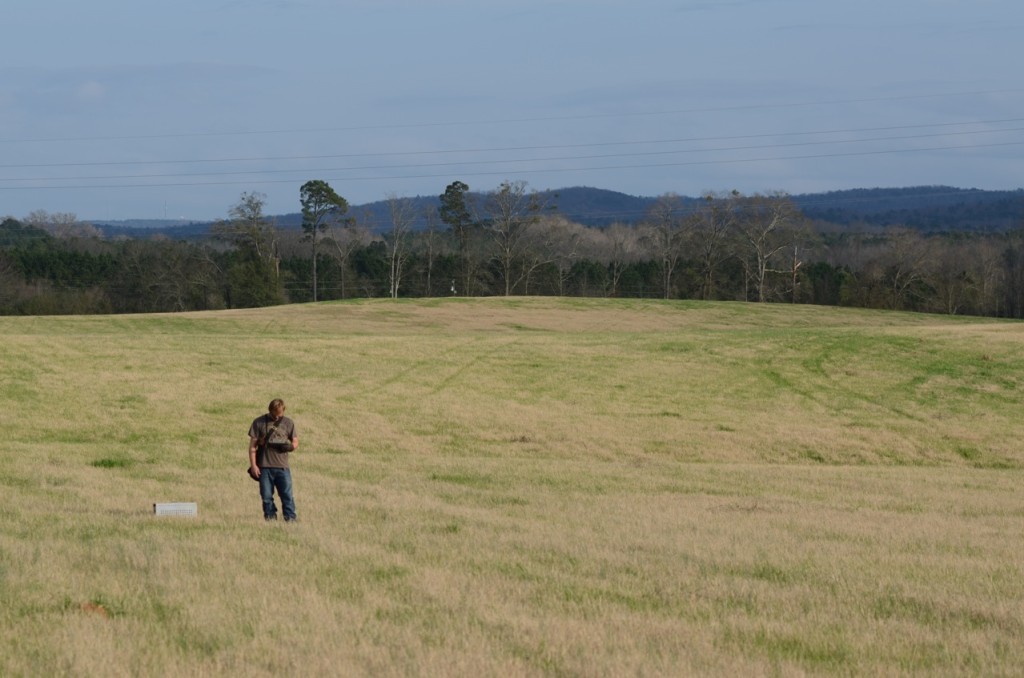 After the flying session, I was talking to the guy flying the falcons and mentioned that I hoped too many utility lines weren’t in the pictures.  (Notice the high-voltage lines in the picture above.)  That, of course, led me to explain my idea about a Photography Park — including the part about wanting all the utility lines buried.  He said the oddest thing, “Falconers hate them too.” and nodded at his peregrine falcon. 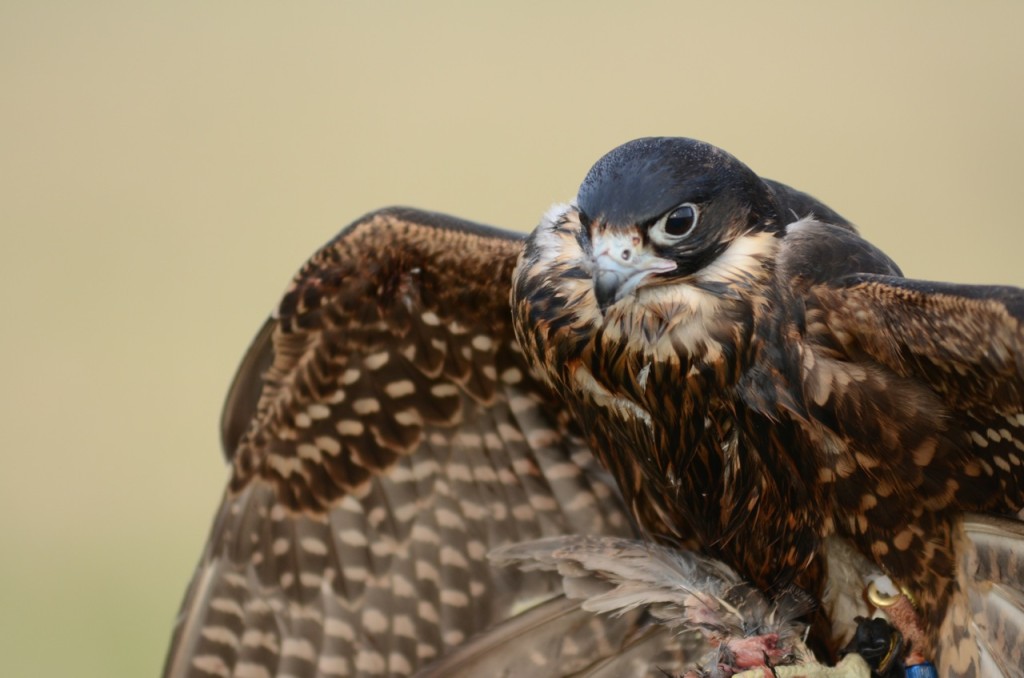 I guess if you spend the money and time training one of these beautiful birds you hate the thought of losing one to a power line.  I’d never thought about that before.

This is just an example of how “big” the idea of a Photography Park seems to me.  The space can accommodate a multitude of activities that I’d never thought about.  And I’m betting that falconers and photographers aren’t the only ones that hate utility wires.